Skip to primary navigation Skip to content Skip to footer

Explore our themed escape rooms below!

Winder (pronounced WINE-der) is a city and the county seat of Barrow County, Georgia, United States. It is located east of Atlanta and is part of the Atlanta metropolitan area.

The Georgia General Assembly incorporated Winder in 1893. The community was named after John H. Winder, a railroad builder. Before Winder was named Winder it was originally named Jug Tavern.

The first Doctors’ Day observance was March 28, 1933, in Winder. This first observance included the mailing of cards to the physicians and their wives, flowers placed on graves of deceased doctors, including Dr. Long, and a formal dinner in the home of Dr. and Mrs. William T. Randolph. After the Barrow County Alliance adopted Mrs. Almond’s resolution to pay tribute to the doctors, the plan was presented to the Georgia State Medical Alliance in 1933 by Mrs. E. R. Harris of Winder, president of the Barrow County Alliance. On May 10, 1934, the resolution was adopted at the annual state meeting in Augusta, Georgia. The resolution was introduced to the Women’s Alliance of the Southern Medical Association at its 29th annual meeting held in St. Louis, Missouri, November 19–22, 1935, by the Alliance president, Mrs. J. Bonar White. Since then, Doctors’ Day has become an integral part of and synonymous with, the Southern Medical Association Alliance. 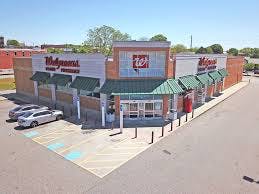 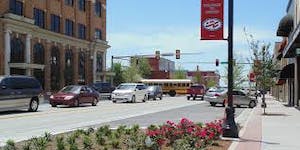 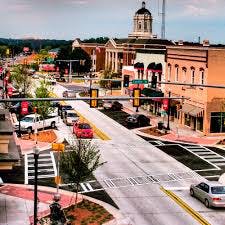 Escape Plan Georgia is proud to serve the city of Grayson with our Escape Room Games!

Your dream vacation took a dark turn. Can you escape before it’s too late?  This room has been updated for Halloween, with some new puzzles and scary props and themes!

The Haunting of Camp Rutledge

Do you have what it takes to escape and solve the mystery of what happened to Ethan and his red ball?

Can you solve the mystery to stop the alien from sending a message to the mothership?

Monsters are real!  One of them has captured Detective Viktor VanHelsing!  Can you save him and stop the monster responsible?

It’s a sleazy hotel, and over the last 4 years, 4 women have disappeared around Valentine’s Day. And now, another girl is missing.

Your job is to investigate the latest missing girl and find the evidence needed to finally catch the Heartbreak Killer!

Santa’s evil twin brother has escaped a spell and is out to destroy Christmas!  You must find the controller that will like Xanta Claws away for another 100 years.